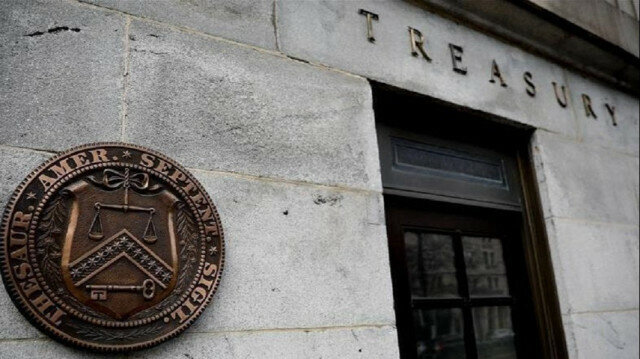 The Treasury Department designated Jon Il Ho, the chair of the Workers’ Party of Korea (WPK), and Yu Jin and Kim Su Gil, members of the WPK Central Committee, for their “major roles in the Democratic People’s Republic of Korea’s development of weapons of mass destruction,” it said, referring to North Korea’s official name.

North Korea's latest ICBM launch in November was reportedly the first successful test of its largest and most powerful missile, which is capable of reaching all of North America.

''These actions follow the DPRK’s unprecedented launch of over 60 ballistic missiles this year, including the test of several intercontinental ballistic missiles,'' US Secretary of State Antony Blinken said in a statement. ''These destabilizing actions pose grave security risks to the region and entire world.''

The European Union also imposed sanctions on the three officials earlier this year.

The US is also seeking "strong action" by the UN on North Korea, but China and Russia -- two of the veto-wielding powers at the Security Council -- have opposed US efforts to impose more sanctions on Pyongyang and have long pushed for sanctions relief. 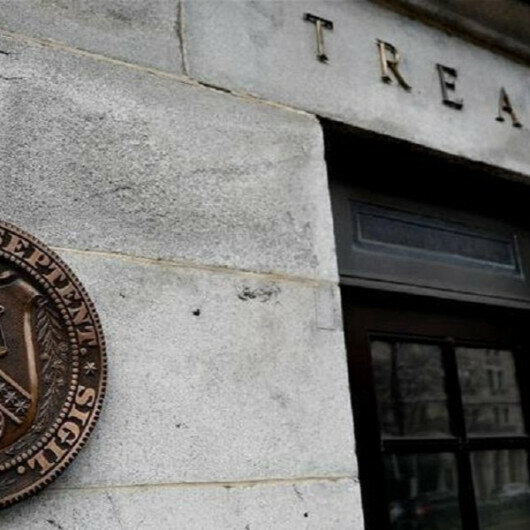