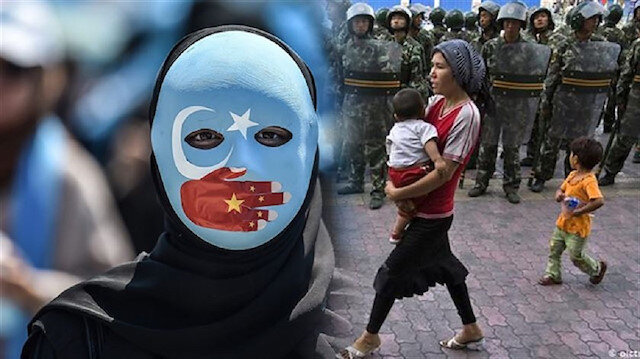 China is forcefully collecting blood samples from hundreds of Uyghurs in the Xinjiang region, in an attempt that some say vie to justify and intensify racial profiling against the Muslim minority.

Speaking to yenisafak.com in an exclusive interview, Uyghur activist and journalist Tahir Imam revealed that China’s new project to amass DNA samples is just the tip of the iceberg of Beijing’s genocide policies targeting Uyghurs.

Highlighting the need for a global reaction against the communist regime, Imam said: “ The whole world needs to boycott the 2022 Winter Olympics in Beijing.”

By collecting DNA samples, China aims to monitor and control the minds, conversations and activities of Muslim minorities, and their final aim is to “completely annihilate” the Uyghur culture, religion and identity, Imam stated.

“The EU, U.S. and UN should jointly put pressure on China.”

“Turkey is struggling with many economic and security issues. We only want turkey to take action in the international arena. We don't want a war between Turkey and China; we just want Turkey to be by our side for the sake of justice,” Imam added.

Why is China’s DNA mapping so dangerous?

The process called DNA phenotyping is currently being used by Chinese scientists to analyze genes that reveal skin and eye color and an individual’s ancestry, and it can eventually be perfected to create facial images sharp enough to identify dissidents and criminals, which will increase China’s already-tight grip on its population.

However the technology is still in its early stages and can only generate images rough enough to “narrow down” suspects and not “hunt” them down.

DNA technology is able to specify an individual’s sex and ancestry, however findings on producing a picture-perfect facial image remain to be ambiguous.

Uyghurs, a Turkic ethnic group that make up 45 percent of the population of Xinjiang, accuse China of carrying out repressive policies that restrain their religious, commercial and cultural activities.

China’s Muslim incarceration camps, established under the pretext of “political reeducation,” have attracted heavy criticism from the international community as Beijing continually denied their existence and repeatedly rejected allegations of abuses against the country’s Uyghur minority for years, opting to call them “vocational camps” instead. 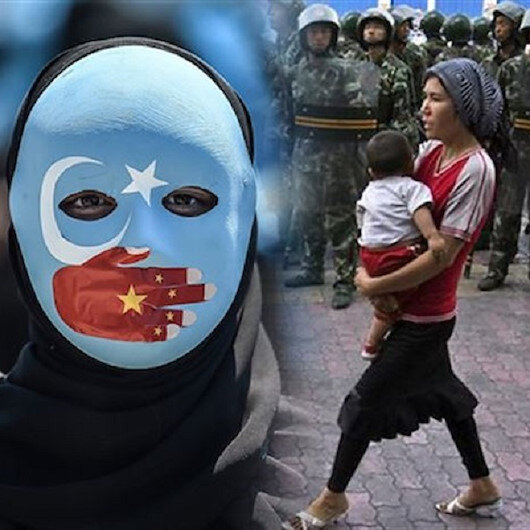 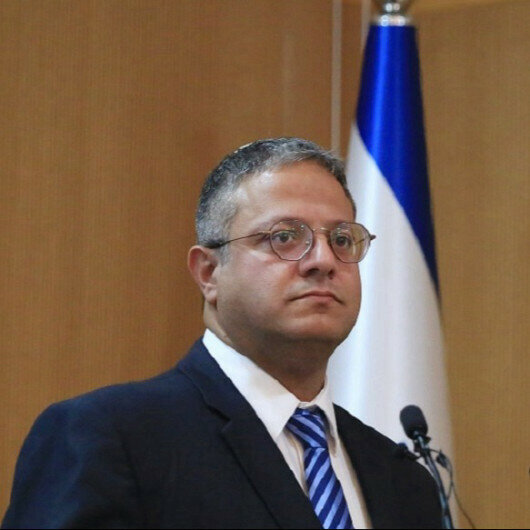 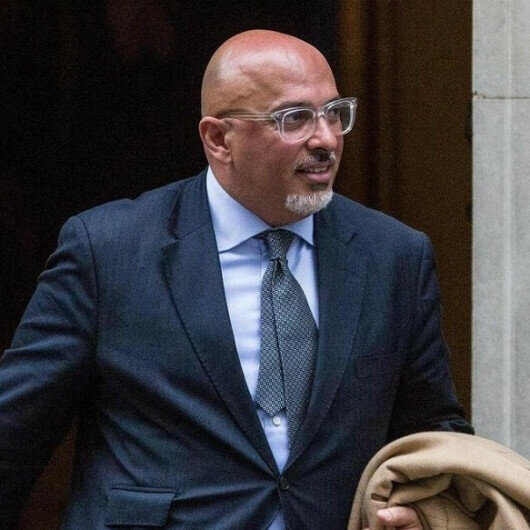 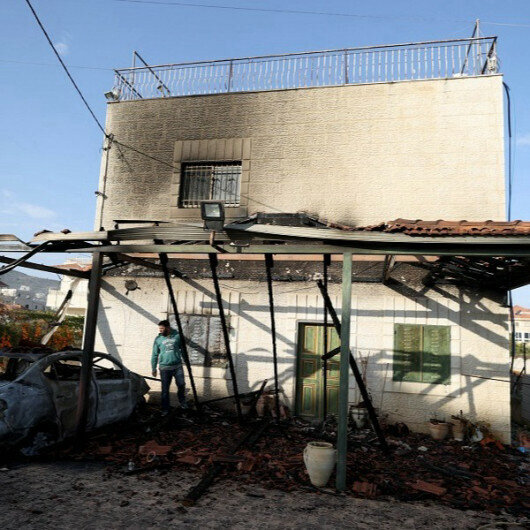 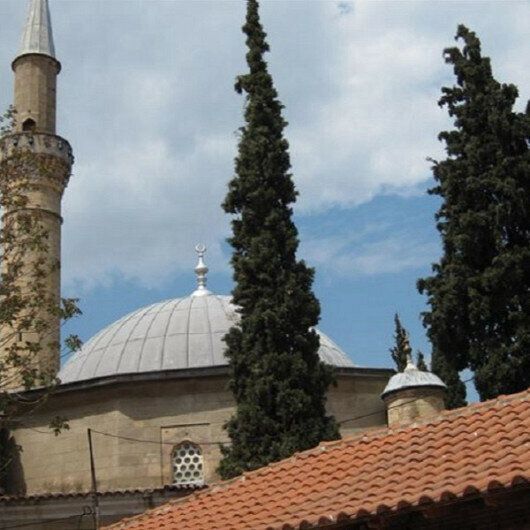 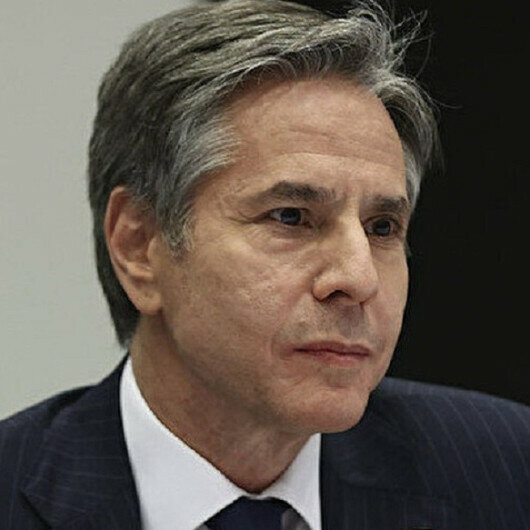