‘Signal for Help’ went viral on TikTok during lockdowns, saved women around the world 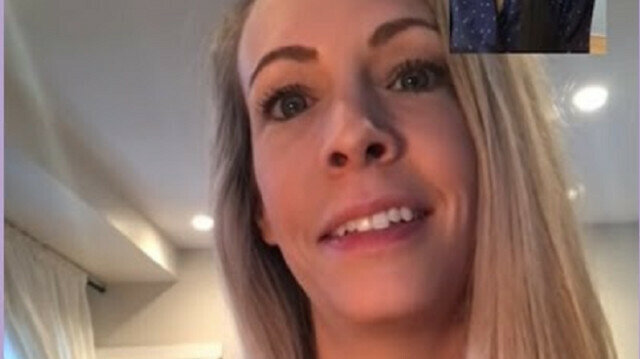 Spanish police on Friday arrested a man for domestic abuse after his wife flashed a viral hand signal increasingly used to discreetly warn about domestic violence.

The gesture involves holding one hand up as if waving, tucking the thumb into the palm and folding the four other fingers on top of the thumb.

In Spain, police said they saw a woman make the sign during a routine traffic stop in the region of Extremadura.

She was traveling with her husband and child at the time. After recognizing the distress signal, police asked her to get out of the car so they could speak privately.

She told them that her husband, who was driving the car, was threatening her. She said he was getting increasingly violent and had recently grabbed her by the neck on several occasions during fights.

Police then activated the protocol for gender-based violence and detained her husband.

Last week, police also arrested a man in Barcelona after his partner flashed the same sign to staff in a healthcare clinic.

The ‘Signal for Help’ was created by the Canadian Women’s Foundation during COVID-19 lockdowns. As people were forced to stay home, the foundation predicted that domestic abuse would rise and it would simultaneously become more difficult for victims to get help.

The foundation originally envisioned the sign as a silent way to ask for help over video calls, given that abusers may be able to hear or monitor conversations.

The hand signal eventually went viral on social media, particularly TikTok, and has become a way to signify domestic abuse as well as general pleas for help.

In Kentucky recently, a 16-year-old girl who learned the sign on social media, used it while being held captive by a 61-year-old man.

While in the man’s car, the girl flashed the signal to other motorists. One driver recognized the sign and called the police, who eventually arrested the alleged kidnapper. 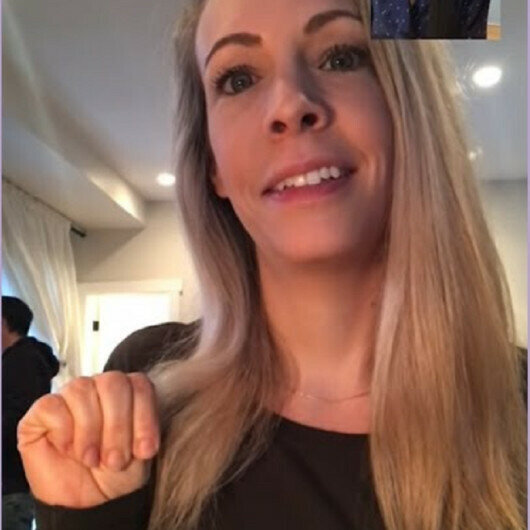 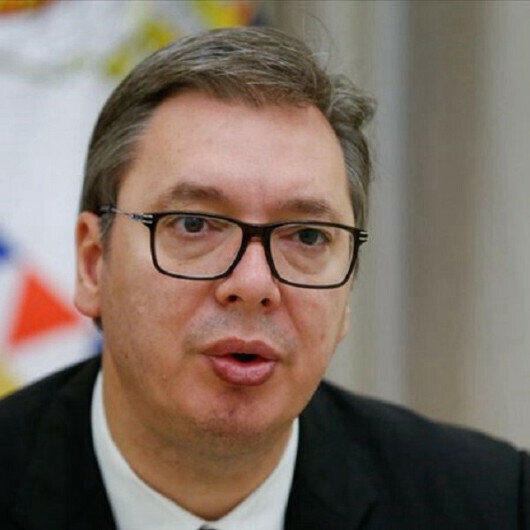 We are in a kind of Third World War, says Serbian president 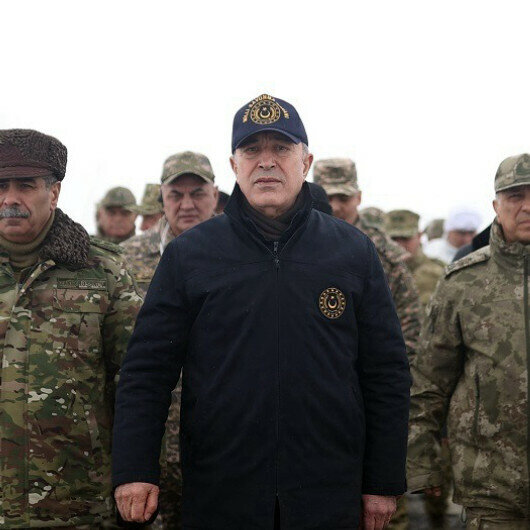 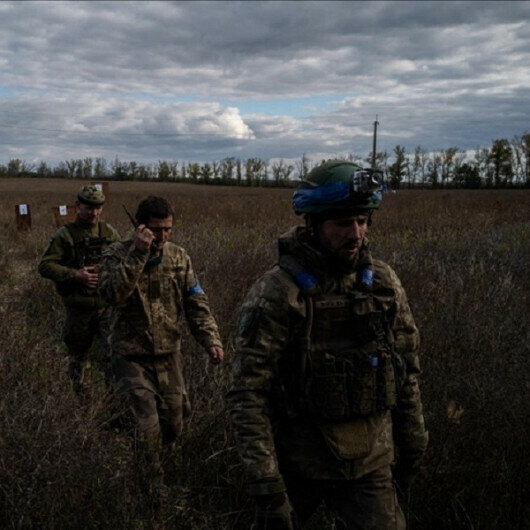 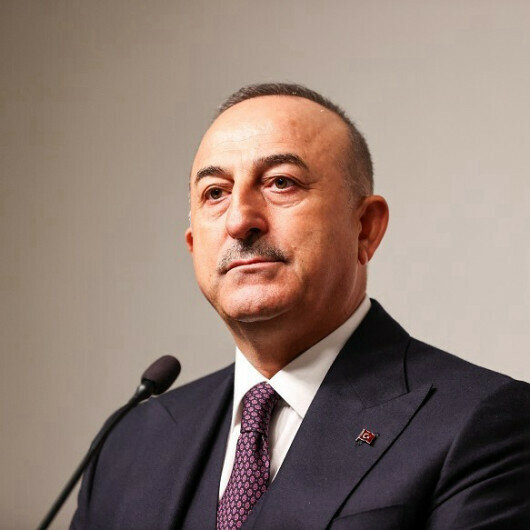 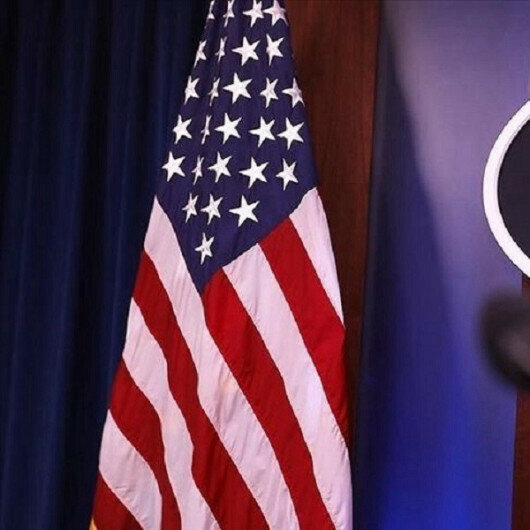 Pentagon says it is tracking suspected Chinese 'spy balloon' over US