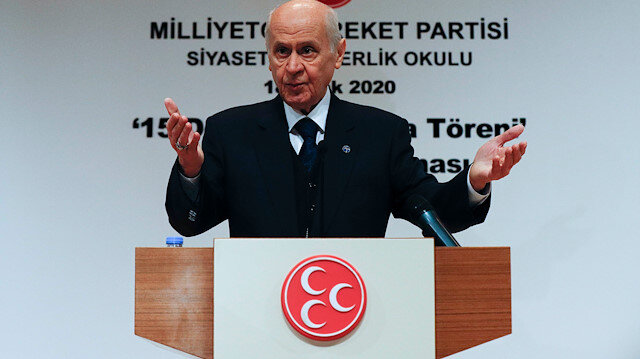 Turkey's Nationalist Movement Party (MHP) leader on Saturday urged the current president of the Turkish Republic of Northern Cyprus (TRNC) to resign over his “shameless” remarks in an interview he made with a British daily.

“If this failed to happen, he [Akinci] said, the north [TRNC] would grow increasingly dependent on Ankara and could end up being swallowed up, as a de facto Turkish province,” the daily cited Akinci as saying.

Referring to Tayfur Sokmen, the president of the then-Hatay Republic, who merged the province with Turkey in 1930 after a referendum, Akinci said he would not be a second Sokmen.

Lambasting Akinci’s remarks, Bahceli said TRNC leader’s fear of being “swallowed by Ankara” and “a second Tayfur Sokmen” reflects his shamelessness and animosity against Turkish government.

“It is apparent that Mustafa Akinci does not deserve the position he has been holding,” Bahceli said, and urged Akinci to resign “immediately”.

“We condemn those statements that defame our history’s national achievements and esteemed characters," added Celik.

In 1974, following a coup aiming at annexation of Cyprus by Greece, Ankara had to intervene as a guarantor power. In 1983, the TRNC was founded.

The decades since have seen several attempts to resolve the Cyprus dispute, all ending in failure. The latest, held with the participation of the guarantor countries -- Turkey, Greece, and the U.K. -- came to an end without any progress in 2017 in Switzerland. 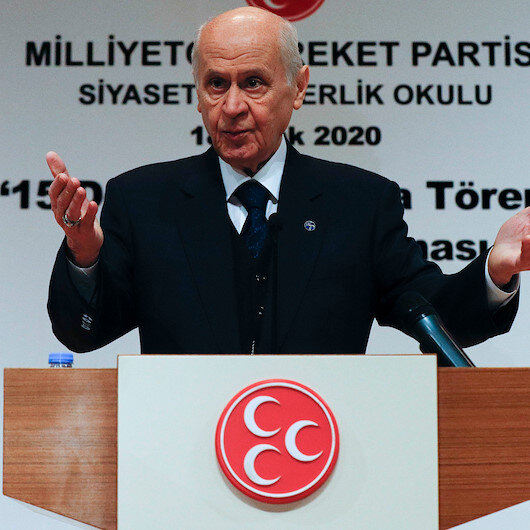 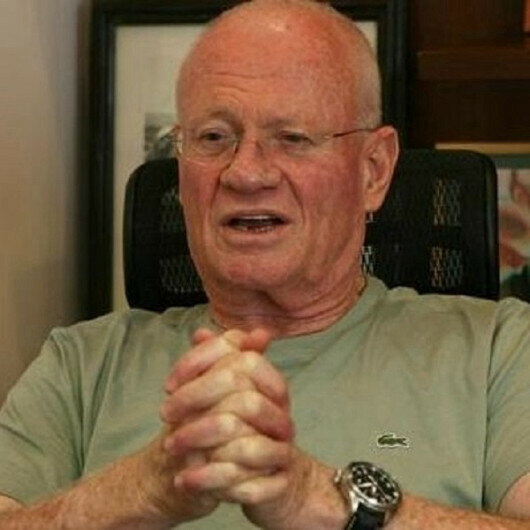 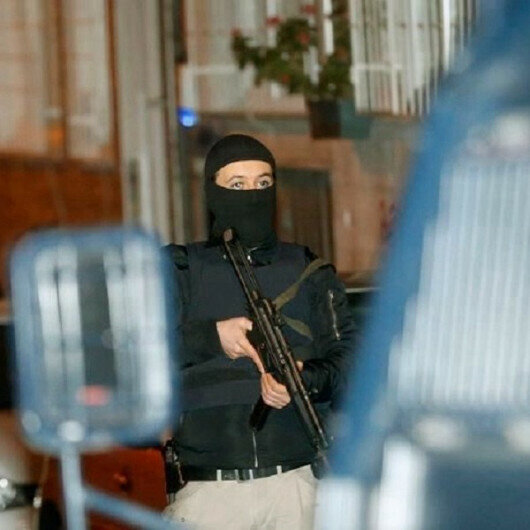 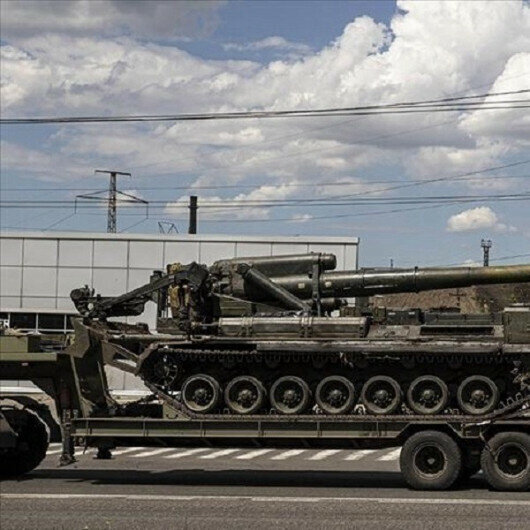 France, Australia to supply Ukraine with thousands of artillery shells 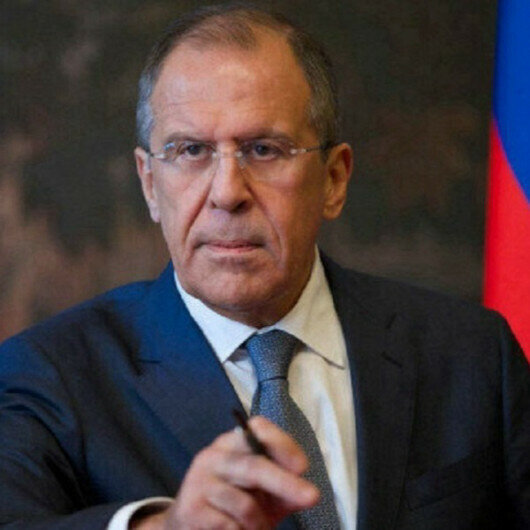 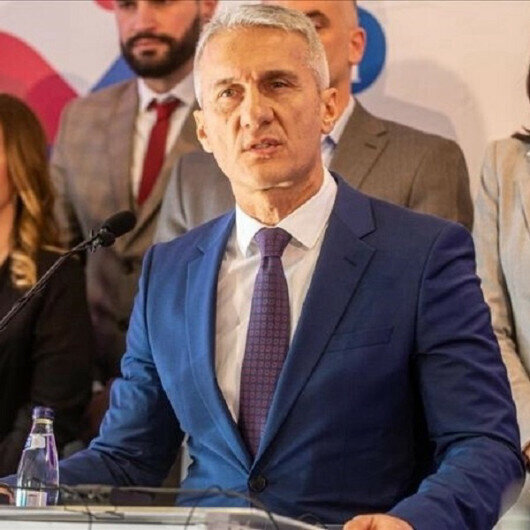