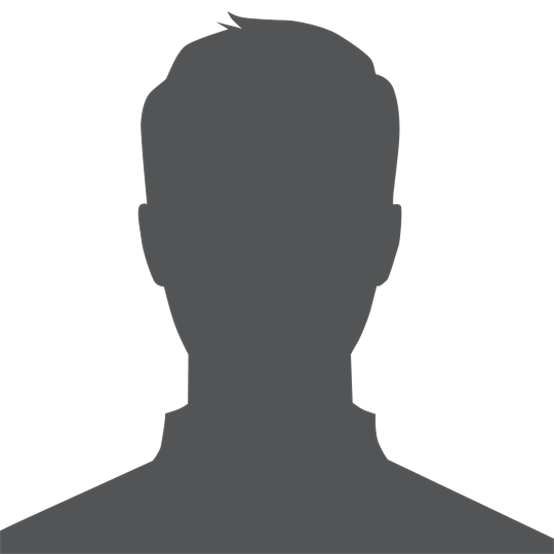 Here I am, back from a brief sojourn in the US and finding my own country radically changed. Surprise, surprise. When I left it a week ago Turkey was a unique country, one of a kind, a pearl in the whole world; but a week has changed many facets of it. Although the name of the country is still Turkey, the connotation of that name in the minds of some is completely different. Some have started to think Turkey increasingly resembles Malaysia.

It has happened in a week.

We do not consider our Constitution to be sacrosanct; in fact, we have changed it four times in the republican era and even the latest one, which was drawn up by a specially designed Parliament with the final version rewritten and ratified by the military rulers, has been amended several times. What Turkey needs a brand new constitution guaranteeing basic rights and freedoms for all, accepting democratic principles as a guidepost. The Constitution we have now is state-oriented; whenever a problem arises it determines the solution that is beneficial for the state, regardless of the fact that the public suffers.

In all my years as a journalist I always have listened to politicians complaining about the Constitution and heard the leaders of civil society demanding that it be written from scratch. There have been attempts by some individuals, political parties and organizations to pen a new constitution, well-known examples being a text formulated by a TÜSİAD team of jurists, headed by none other than YÖK Chairman Professor Erdoğan Teziç, and another prepared by experts who were handpicked by the CHP.

A curious thing about the debate that popped up lately is that all three, TÜSİAD, YÖK and the CHP, are in the forefront of harsh attacks aimed at stopping the AK Party from continuing with its intention of changing the Constitution. They vigorously claim that any drastic change in the basic principles of the existing text would lead the country astray. Going astray, in today''s jargon, is that Turkey could turn out to be like Malaysia.

TÜSİAD demands that the preamble and first four articles of the Constitution be kept unchanged, for example, forgetting that in their proposition for a new constitution they had proposed the most radical changes in the preamble and same articles. It is in TÜSİAD''s new constitution report, dated 1992, that we read Turkey needs to get rid of all remnants of the military era embodied in the 1982 Constitution, such as giving unnecessary powers to unelected state bodies and disregarding the democratic principle of “who is elected by the people governs the country.”

All is forgotten and the proposed text has been attacked enthusiastically by the same circles who have been asking “a brand new constitution” all along.

We must not forget the fact that the proposed text is not the final one. The text was written by a panel consisting of five respected jurists, four men and one woman. The task was delegated to them by the AK Party on the condition that they would accept that it be opened for public debate. What we have, as a text, is nothing more than a manuscript which will be criticized and rewritten and criticized and rewritten, then it will be finalized after a long and presumably tiring process.

So what is this fuss all about?

The root of the matter is the deep suspicion some feel about the intentions of the AK Party. Those who oppose the constitutional overhaul would do so regardless of how and by whom the new constitution is written. They are some sort of mind-readers and claim that behind the preparation there lies the real intention of the AK Party to lift the headscarf ban. Thanks to our media, the whole process of writing a new constitution has been relegated into a piece of cloth.

Whenever the issue of headscarf comes into the forefront, Turkey loses its balance.

A close look at the proposed text will clearly show us that all the fuss about lifting the headscarf ban is baseless. There is not a single article in the text which was penned by the five-jurist panel even remotely suggesting it. Those who fiercely oppose the constitutional change do not substantiate their claims, aside from some newspaper articles and suggestions put forward by pundits that it is time we eradicated every kind of undemocratic legislation as part of the public debate envisioned for the process.

So be it. In my week''s absence Turkey has been changed drastically, almost becoming another country, presumably resembling Malaysia.

Does Malaysia have people who oppose democratic measures even though they suggested exactly the same steps previously?